I grew up in Houston, Texas. My mother was a respected school secretary and my father a police officer who started on street patrol and left the Department as Acting Chief. I learned from him the value of hard work, perseverance, and never doing less than your very best. In college, my political science degree qualified me for graduate school or flipping burgers, so I went to law school. During college, I read an article about a woman who had been sexually harassed. I realized then that the way we treat each other in the workplace says a lot about our underlying values, and decided 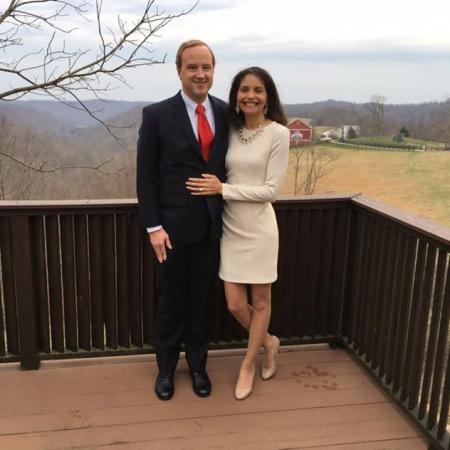 I wanted to learn more about the laws governing the workplace. I chose Cornell for law school because its School of Industrial and Labor Relations allowed me to focus on labor/employment relations at the same time I was earning my law degree.

After law school, I practiced in Houston for three years, with the Houston-based Baker Botts and the Cleveland-based Baker Hostetler. I had published some early articles on the Americans with Disabilities Act, and that led to a temporary appointment teaching at SMU Law School in Dallas. There, I got the teaching bug, and moved to a permanent position at Northern Kentucky University, Chase College of Law (just outside of Cincinnati, Ohio). Though I didn’t realize it at the time, I stepped into the position vacated by the retirement of Ed Goggin, whose name at one time was on the spine of Elkouri & Elkouri, How Arbitration Works.

During my early years of teaching, I didn’t do a lot of actual arbitration. Instead, I wrote about it. My early articles on employment arbitration led to Dennis Nolan and Laura Cooper, both now retired from teaching, inviting me to join them on the casebook ADR in the Workplace, now in its fourth edition. Professor Nolan later asked me to join him on a casebook on labor law, and the professor who taught me labor law at Cornell, Katherine Stone (now at UCLA), asked me to join her on a casebook on arbitration law. I am fortunate to have had such wonderful mentors and collaborators. I try to pay that forward by mentoring other faculty and students – with the parties’ permission, I often bring to arbitration hearings students interested in practicing labor law or faculty interested in becoming arbitrators.

Beginning about fifteen years ago, I started getting requests to serve as an arbitrator. I learned quickly that I enjoyed it – and that arbitrating helped bridge the gap that often exists between teaching and practice. I also found that the writing skills I had honed on books and articles helped me immeasurably in writing clear and concise arbitration awards.

At about the same time, I started getting requests to provide dispute-resolution training abroad. In 2010, I served as a Fulbright Specialist providing dispute resolution training to labor judges in Malaysia. Three years later, I again served as a Fulbright Specialist, this time in Indonesia. My time in Kuala Lumpur led to my becoming familiar with the Cambodian Arbitration Council – a model for labor-arbitration design throughout Southeast Asia. That, in turn, has led to several opportunities to work with the Solidarity Center in providing dispute-resolution training to garment workers in Myanmar. The goal is eventually to provide tripartite training there in labor dispute resolution: labor, management, and courts/neutrals. 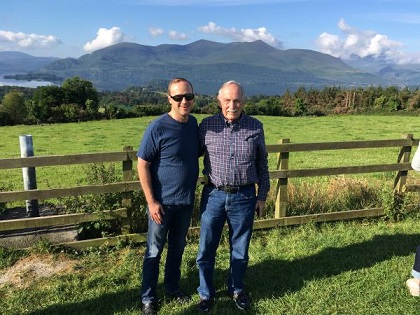 After teaching at NKU for fifteen years, I served three years as dean at Ohio Northern University, and have been a member of the teaching faculty ever since. From 2018-20 I was a visiting professor at University of Akron, and from 2020-21 I was a visiting professor at the Peking School of Transnational Law in Shenzhen, China (though because of the pandemic, I taught all my courses online from home in the U.S.).

I am on arbitration panels for the Federal Mediation and Conciliation Service, American Arbitration Association, and State Employment Relation Board (Ohio), and am a member of the National Academy of Arbitrators and the College of Labor and Employment Lawyers. Though my arbitration practice has grown over the years, my full-time job is still teaching. I don’t arbitrate as many cases every year as many full-time arbitrators. However, my teaching makes me a better listener and writer, and gives me the independence to make the “right” judgment call in an arbitration even if a more expedient ruling might bring in more future cases.